Why Export British Food and Drink Products to the Middle East? 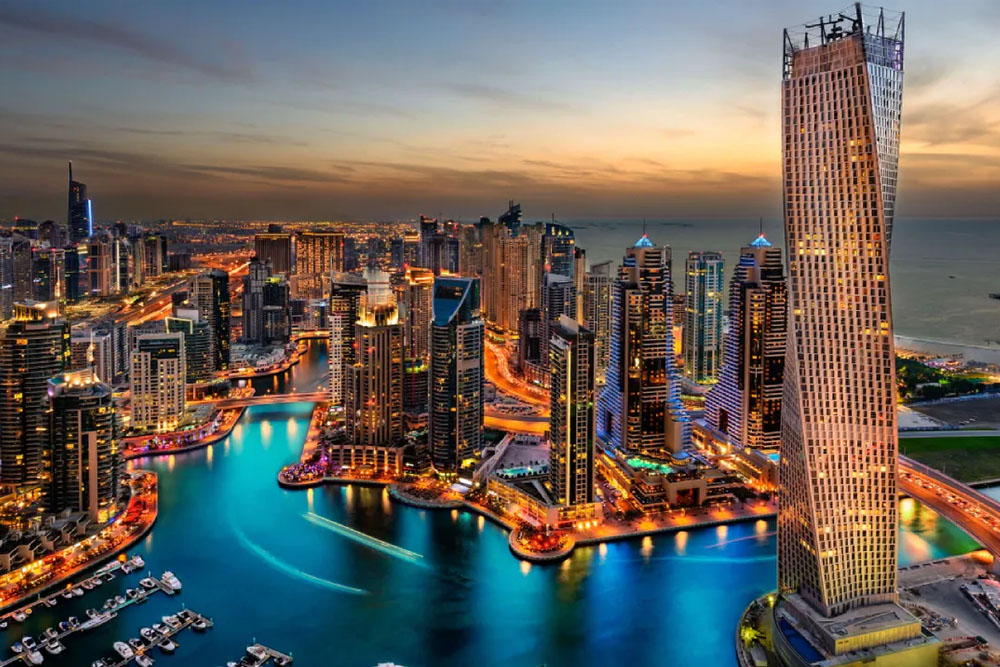 With exports to the United Arab Emirates (UAE) totalling more than £10 billion per year, demand for British produce in the Middle East continues to grow. But those numbers alone does not demonstrate why the Middle East and UK exports are such a good fit.

With that in mind, we are going to dive a little deeper into the factors driving these positive export numbers and explain why the Middle East, and the Arabian Peninsula, in particular, are such a good match for British food and drink products.

Why Export UK Food and Drink Products to the Middle East?

There are many factors that make the Middle East region interesting to both UK brands looking to expand their international footprint, as well as companies within the region looking to source British products. Let’s start with the economic factors.

The Middle East Continues to Grow in Face of Challenges

While some economies are still reeling from the effects of the pandemic, countries in and around the Arabian Peninsula continue to enjoy an annual economic growth rate of up to 3.5%. While that may seem modest, when placed in the context of recent events, that’s a very impressive figure indeed.

Of the reasons that the export of UK food and drink products make so much commercial sense, is the sheer number of expats who inhabit these countries. British companies operating in the UAE include BP, Shell, Rolls-Royce, BAE Systems, Mott McDonald, HSBC, Marks and Spencer, Waitrose and John Lewis, to name but a few.

These companies have anchored themselves in the UAE and expanded to nearby countries, bringing expats desperate for the creature comforts of home with them and driving up demand for products.

While there are plenty of expats to sell UK food and drink products to, plenty of those within the Middle East have developed a taste for British produce themselves. For instance, many Emiratis have homes in the UK or have studied in the UK themselves, developing a love of some of the British staples.

Now repatriated, many miss those products and will pay good money to consume them within their homeland.

Verdict: The Middle East and British Products Are a Match Made in Heaven

With robust economic performance, a healthy expat contingency, and a well-travelled native population, the UAE and other nearby Middle Eastern countries situated on the Arabian Peninsula are a match made in heaven.

At Leverbrook Export, we have developed unrivalled connections in this region over the course of almost 50 years. From preferential slots at ports to tight-knit arrangements with local freight outfits, we can ensure that any export orders placed with us will arrive promptly and in the same condition they left our shores.

We also specialise in Arabic relabelling and export documentation services, making us the preferred partner for many importing companies.

So if you would like to expand your brand’s global footprint, or you wish to capitalise on the growing demand for British food and drink products within this region, simply give us a call on +44 (0) 151 645 3517 or email your requirements to garyj@leverbrook-export.co.uk today.

What Are Export Labelling Services and Why Might You Need Them?

Air Freight vs Sea Freight for UK Food and Drink Exports: Which is Best?