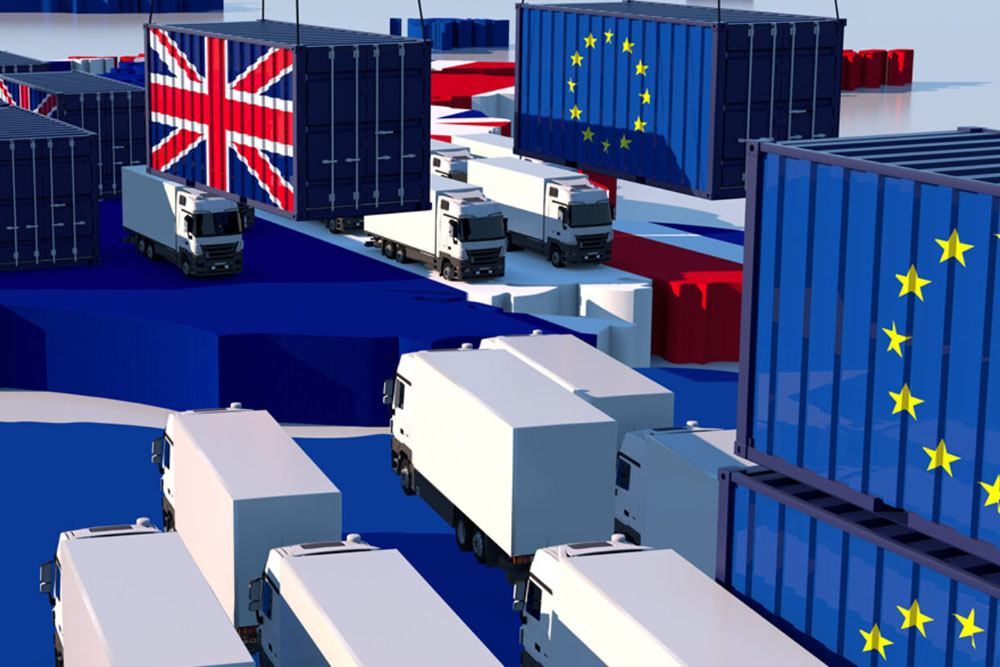 Much has been made of the difficulties of exporting to the EU since the United Kingdom left in January 2020. And while there have undoubtedly been teething issues and tensions over the border in Northern Ireland, trade has continued and, as a recent report from the Office for National Statistics has highlighted, even increased to record levels.

ONS figures released last month revealed that Goods exports to the EU reached £16.4bn in April 2022, their highest level in current prices since the series began in 1997.

So what’s driving up demand for British goods?

What’s Behind the Continuing Increase in UK Exports to the EU?

There are several factors at play regarding the UK’s continued success in exporting to the EU.

Firstly, while there have been some delays at ports caused by new customs procedures, these have not been as significant or as widespread as initially feared. In fact, the vast majority of goods are now moving through customs with little delay.

Secondly, the UK’s manufacturing sector has been performing well in recent months, thanks in part to strong global demand for British machinery and fuel (Liquified Natural Gas). This has helped to offset any impact from Brexit-related disruptions.

Thirdly, the UK’s currency has remained relatively weak since the Brexit vote, making British goods more competitively priced in European markets. This has been a critical factor in boosting exports, as overseas businesses look to take advantage of the lower prices.

With freight forwarders and logistics companies now settled into the new customs procedures, now could be the perfect time for food and drink brands to start thinking about expanding their horizons and exporting to the EU.

The benefits of doing so are clear. Not only would businesses be able to take advantage of the current weak pound, but they would also be able to tap into the growing demand for British goods.

So, if you’re a food and drink brand owner considering exporting to the EU, now might be the time to take the plunge.

Of course, as with any expansion plan, it’s essential to do your research and seek professional advice before making any decisions. But with the UK’s exports to the EU at an all-time high, there has never been a better time to explore the opportunities that exist in these favourable market conditions.

Which British Food and Drink Products are Popular in the EU?

These are just a few of the categories gaining traction in the EU, with demand for British products continuing to grow. So, if you’re considering exporting to the EU, or importing British food and drink products into your domestic EU market, now might be the time to get started.

For advice and assistance with all aspects of exporting, including customs and logistics, get in touch with our team of experts today. We can help you navigate the process and make sure your expansion plans within the EU are a success.

We are a family-run business with 50 years of experience in exporting food and drink products to the EU and other countries spread across the globe. We have a team of experts who can advise you on all aspects of exporting, from the new customs procedures and documentation requirements to the consolidation of your pallets and containers.