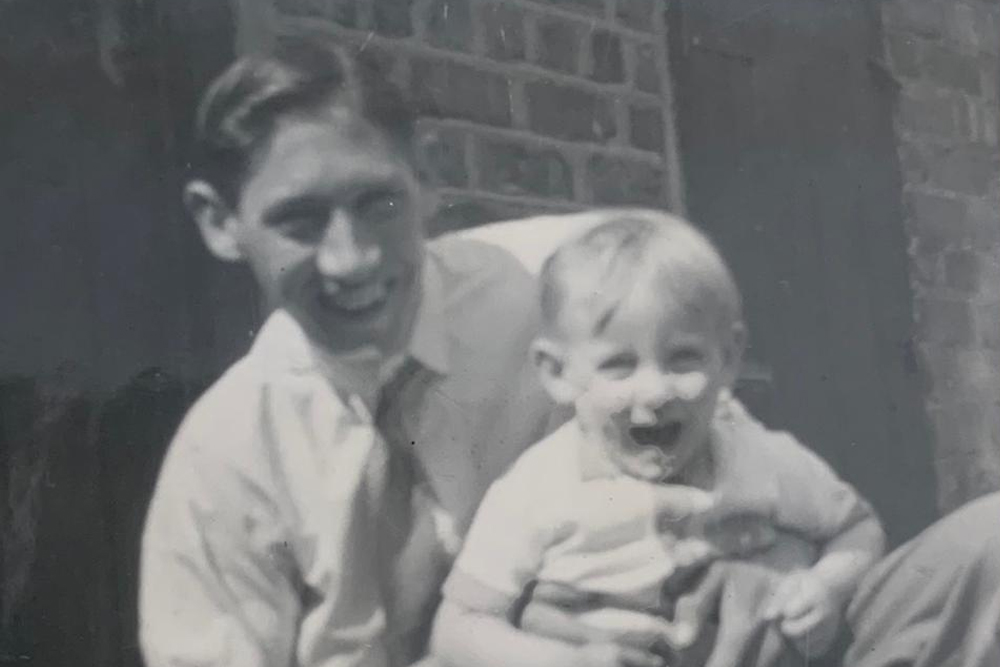 William Kenneth Winstanley, (The Winstanley family had a long history of addressing people by their middle names) was born on the 3rd of November 1926. He had an older brother of John Edwin Winstanley, who was born in 1923. Edwin suffered a brain injury as a child, when a horse kicked him in the temple. So for much of his life Ken would go on to care for his older brother.

After finishing school at the age of 14 Ken went on to be an apprentice upholsterer in his hometown of Ormskirk, where he learnt hands on to create a wide variety of furniture. He was conscripted in world war two, but like many men of his generation once he returned back to Britain, he didn’t speak about his time abroad with the British Army.

Now in his 20’s, he was first introduced to the food industry, where he took a position in a speciality grocer. The company sold imported goods that weren’t readily available at the time after the war in Europe had come to a close.

Ken moved onto a ship store merchants called MacSymons based in the Royal Liver building in Liverpool. This is the point in his career where he really started to thrive. After a number of promotions, he was rewarded with the position of managing director of the firm.

Our history page continues with Ken’s story, which can be found here…………………….