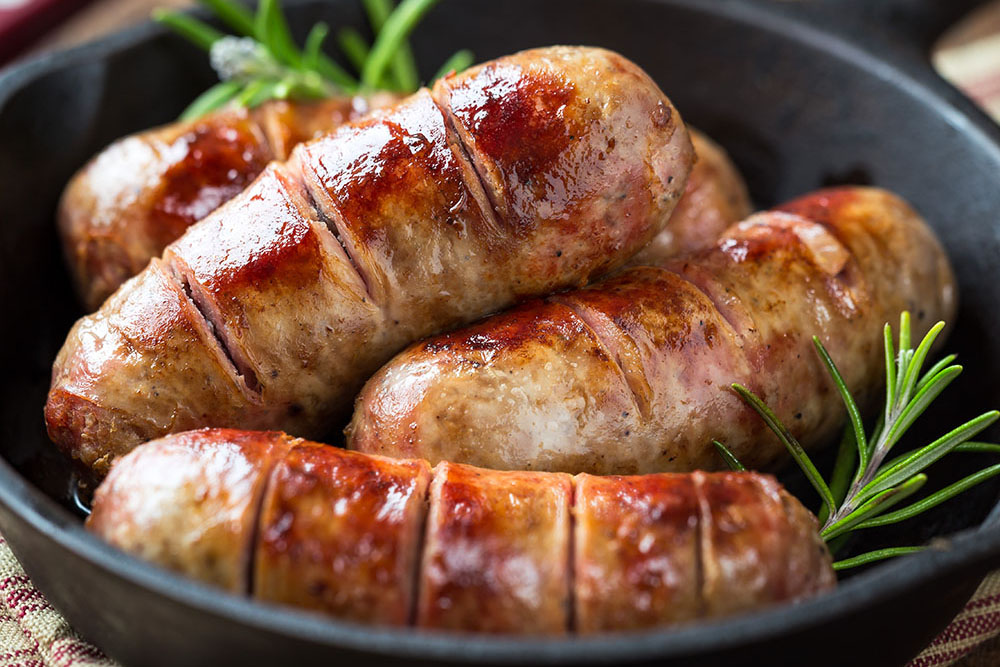 While the United Kingdom is well-known for exporting food and drink products around the world, recent research has uncovered that British pork products are fast becoming one of the most sought-after and successful UK exports across the entire food and drinks category.

So just how well are pork products doing, and what’s motivating global customers to choose British?

A recent report carried out by the Agriculture and Horticulture Development Board (AHDB) has found that demand for British pork is soaring in several key export locations.

Some countries in Asia, such as the Philippines, saw as much as 34% of consumers state they purchase British pork “very or quite frequently.” Closely-linked Asian countries China and Hong Kong also reported high percentages of British pork consumption, coming in at 27% and 22%, respectively. Even 10% of consumers in North America (the United States and Canada) claim to consciously buy British pork either very or quite regularly.

So what’s driving this surge in demand for British red meat, and pork in particular?

Why British Pork is Performing So Well Overseas

When buying overseas products, there are three categories that consumers tend to factor into their decision, regardless of where they are in the world. Those three considerations are quality, taste, and price.

While British pork cannot realistically compete on price in most export regions, its perceived superior quality and taste have seen plenty of consumers choosing British meat over local products.

The UK’s higher commitment to food quality and food safety during production are significant driving factors behind the growth in Asian markets, where consumers have less faith in locally-sourced red meat products. For more affluent regions, such as Europe and North America, superior taste, higher quality, enhanced environmental sustainability, and higher animal welfare standards are helping to drive sales.

However, challenges do remain despite its growing popularity. For example, Canadian consumers strongly desire locally-reared red meat, and Japan does not regard British products as highly as domestic equivalents.

While it’s clear that there is an opportunity for retailers based overseas, there remain several hurdles for those looking to import British pork to clear before being able to sell these products in their domestic and local markets.

From customs clearance declarations to food safety documentation, exporting red meat across the globe requires an extensive skill set and years of industry experience. Fortunately for you, at Leverbrook Export, we have the experience and expertise needed to help you get your British pork products into the hands of your discerning consumers, no matter where in the world you happen to operate.

If you’re interested in taking advantage of this growing demand for British pork, don’t hesitate to get in touch with our team today. We’ll be more than happy to answer any questions you might have about exporting UK pork to your country.

We are available by telephone at +44 (0) 151 645 3517 or via email at garyj@leverbrook-export.co.uk, and we look forward to receiving your correspondence soon.

From Farm to Table: How You Can Export Your British Produce Worldwide

What Are The Most Popular Food Categories for Export From The UK?