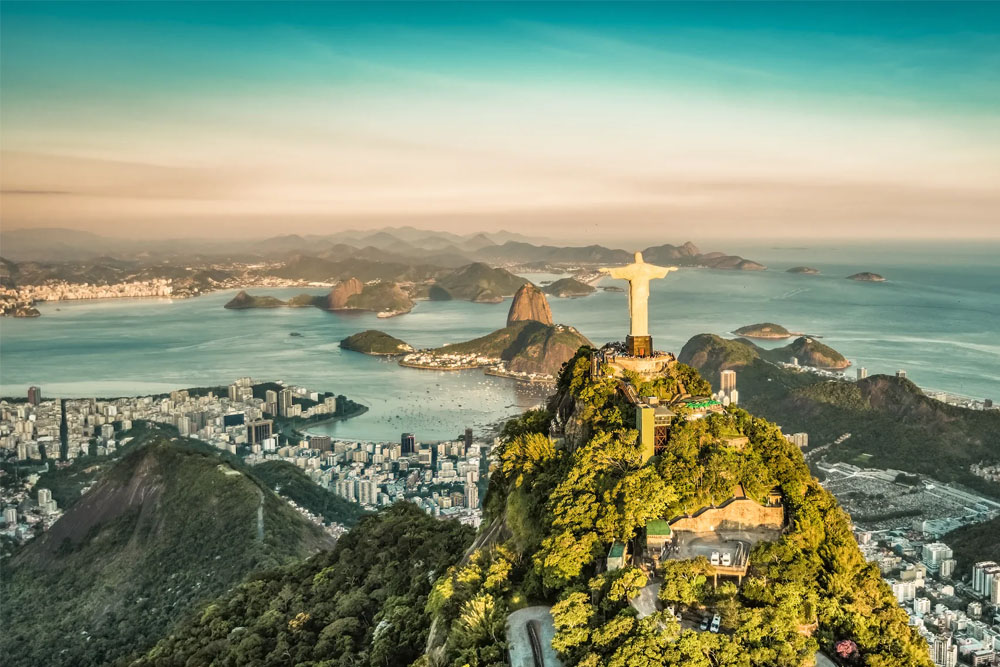 Suppose you’re a British food or beverage brand looking to expand operations and tap into new international markets. In that case, you should take the time to focus on South America as a target market. Not only does this continent still offer plenty of growth opportunities despite the recent turbulence caused by the pandemic, but South American demand for British products has never been higher.

So, with that in mind, this short article will run through why now is the time to expand your horizons to this burgeoning region.

South America and Britain have been intertwined throughout history. One only has to note that South America accounted for 40% of British exports during the early 1800s to appreciate just how integral British trade has been to the development of this diverse region.

From the development of the rail networks to sending Welsh farmers to the hills of Patagonia, Britain and South America go back a long way. But while the days of negotiating agricultural trade agreements on the docks of Guayaquil in Ecuador in Pounds Sterling may be over, there has never been a better time to enter your food and beverage products into this ever-expanding market.

While much has been made of British trade links with other regions such as the Middle East, as a nation, our companies have quietly begun beginning a positive trading relationship with many nations. So much so that we have enjoyed a trade surplus with South America since 2011.

Digging a little deeper into countries will show that direct investment from Britain into nations such as Brazil has more than doubled since 2010. With more stable governmental regimes and increased familiarity with British trade practices and expectations, the relationship between British companies and South American counterparts continues to blossom.

Plus, thanks to events such as the London Olympics and the Royal Family spending more time in the public eye, the growing middle-class market of South America is becoming increasingly aware of the quality and prestige associated with British goods.

Plus, Brexit has served to further closen ties between British exporters and port authorities and other logistics operators, making export to these nations more accessible than ever before. This was evidenced at the Rio Olympics, whereby forty UK companies won contracts worth in excess of £150m to supply goods and services.

How to Export British Food and Drink Products to South America

Suppose you are a British brand looking to secure a foothold in the lucrative and growing South American market. In that case, the best solution is to partner with an experienced British food and drink exporter with a long track record.

At Leverbrook Export, we have been helping companies in South America partner with leading British brands for more than four decades. Not only have we developed close relationships with logistics partners, but we also boast an intimate knowledge of the documentation and paperwork requirements surrounding the export of British produce to the continent of South America.

So whether you are a British brand looking to crack the profitable markets of Brazil and Argentina, or you are based in South America and looking to source the best British food and drink products, we can help. Simply contact a member of our experienced team to discuss your export enquiry today. We look forward to working with you.

What To Look For In British Food Exporters